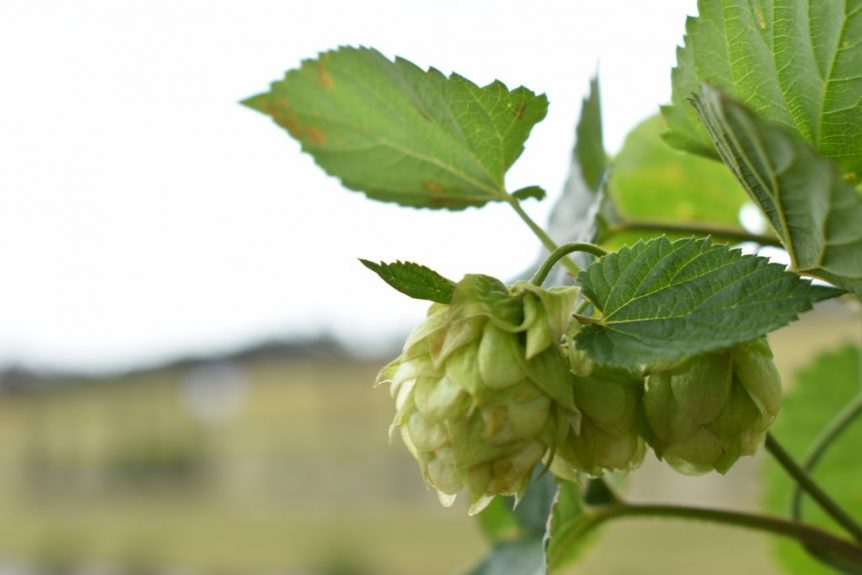 As the Florida hops industry continues to steadily expand, growers should be aware of some new insights on the crop’s cultivation.

Although hops research and the general hops industry are fairly new to Florida, in comparison to other North American regions, researchers have found a variety of different pests that show up in hops plants. According to Hugh Smith, associate professor of vegetable entomology at the University of Florida Institute of Food and Agricultural Sciences, there are a few pests that are more prevalent in Florida-grown hops.

“We’ve seen some caterpillars, stink bugs and things like that,” Smith said. “The pest that seems to be consistently showing up and that’s maybe difficult to deal with is spider mites.”

Bothersome bugs aren’t a new problem to growers, but with Floridians jumping on the hops bandwagon, growers in the deep Southeast will have to be careful getting accustomed to the care of this crop.

“In hops, I would say you want to be slow to pull the trigger in terms of spraying,” Smith advises. “Just in terms of the shape, the habit, the phenology  … it’s really tall. You can’t always spray your way out of some of these problems. Once you start spraying, maybe you’re going to kill some of your spider mites, but you might kill some of the predators that were keeping your thrips down, and then that’ll become a problem.”

Since hops are an unusual specialty crop in Florida, researchers want as much grower feedback as possible. In order to continue developing hops research, Smith encourages growers to report and keep track of the habits of their hops crops over time.

“(Growers) need to be on top of scouting and going out looking as it’s growing, looking at the leaves, underneath the leaves,” Smith says. “When cones are developing, they want to get out there … and spend a little bit of time making sure that pests aren’t developing. If they see spider mites or if they see caterpillars or whatever, keep an eye on it.”