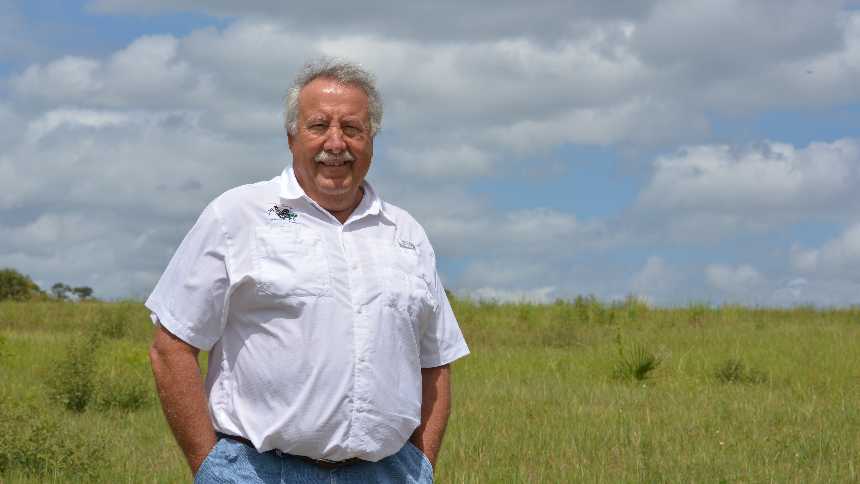 Nematodes, worm-like pests found all over the globe, can have devastating impacts on Florida’s fruits and vegetables. To help growers with this nasty pest, University of Florida Institute of Food and Agricultural Sciences (UF/IFAS) scientists have been researching new nematode management techniques.

During his presentation, Noling will address some of the new tools for fumigation. He says growers can’t use treatments that they can’t expect a consistent response from. “I took it as a challenge to identify the causes of those inconsistencies, so we built two systems that we called Probinators,” Noling says.

These Probinators are tractor-mounted hydraulic rams which push a cylindrical coring tube into the soil to extract and decompose the soil core into different depth segments to look for nematodes. Noling and his team discovered that nematodes occurred in the soil profile to the depth of the core itself, which was 4 feet. “These nematodes are very deeply distributed in the soil. I don’t think this is a metric that most growers were aware of,” he says.

After identifying where the nematodes are in the soil profile, the next step was to measure where fumigant gasses go and don’t go in the soil. Results from the research showed that fumigants used after methyl bromide were not penetrating the traffic pan, which is the dense layer of soil created by trucks, tractors and heavy equipment moving across the soil. “It creates a dense, gas-impermeable layer right at the depth of deepest tillage equipment,” explains Noling.

Based on these results, the concept of vertical management zones was developed as an alternative and very effective option for managing nematodes with fumigants. This new system places the fumigants not only in the plant bed, but also deeper into the soil, below the traffic pan in order to manage the nematodes that are in deeper soil horizons. According to Noling, the new equipment combined with this new system has produced phenomenal responses.

“We have seen anywhere from 25 percent to 75 percent yield improvements simply by making these applications into deeper nematode-infested soils,” Noling says. “This system really produces results.”

Growers can hear more from Noling Nov. 21 at 1:30 p.m. at the Florida Ag Expo, where he will dive deeper into the science and research of managing nematodes with fumigants.

Florida Ag Expo takes place at the Gulf Coast Research and Education Center in Wimauma. To preregister, click here or call 352-671-1909. All preregistered growers will be entered for a chance to win a John Deere gun safe donated by Everglades Equipment Group.

Exhibit space is still available. If you would like to reserve a booth at the Florida Ag Expo, please complete a registration form. 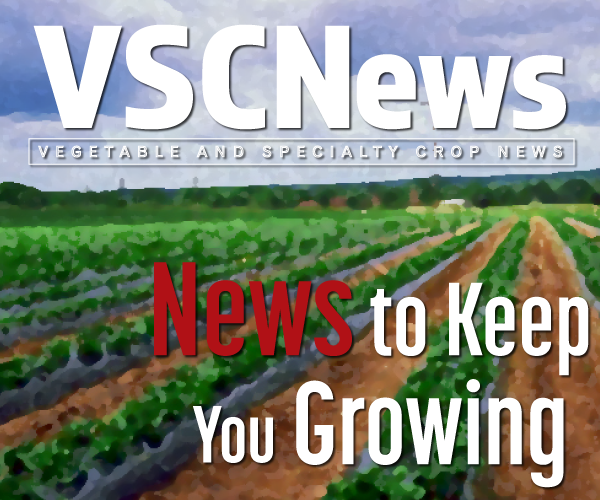