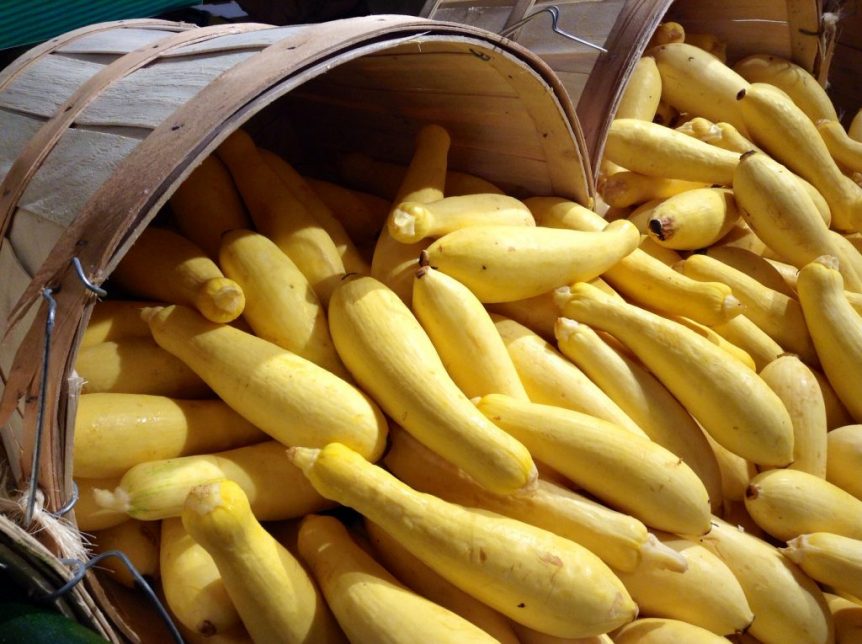 Gary Vallad, an associate professor at the University of Florida (UF), described the magnitude of downy mildew disease on specialty crops. “It (downy mildew) just kind of jumps from crop to crop,” Vallad said. “It flies around and moves from Florida all the way up the east coast.”

In response to the level of concern about downy mildew, Vallad and other UF researchers have worked to determine a list of fungicides for cucurbit growers to use in Florida to reference in Florida. Vallad names Curzate 60DF Fungicide and Presidio Fungicide as two good options for management, butsays they have variability from season to season.

“We’re doing a lot of work with Orondis and Omega because they’re the most effective products on the market right now,” Vallad added. He said the overuse of certain products pose major concerns. “We’re trying to develop rotations and alternatives so growers don’t rely as heavily on those products and (diseases) don’t develop a resistance to them.”

“Downy mildew is well-known for developing resistance to a number of products,” Vallad said. “We’re looking at ways to try to minimize the development of fungicide resistance as well as ways to try to make programs more cost-effective.”

Fungicides to Use for Downy Mildew Management

Growers can learn more about this research at the upcoming Florida Ag Expo (FAE)! View the agenda here.

The 2019 FAE will take place Nov. 21 at the UF/IFAS GCREC in Balm. Registration is open! All preregistered growers will automatically be entered for a chance to win a John Deere gun safe courtesy of Everglades Equipment Group. Find out more about FAE on FloridaAgExpo.net.