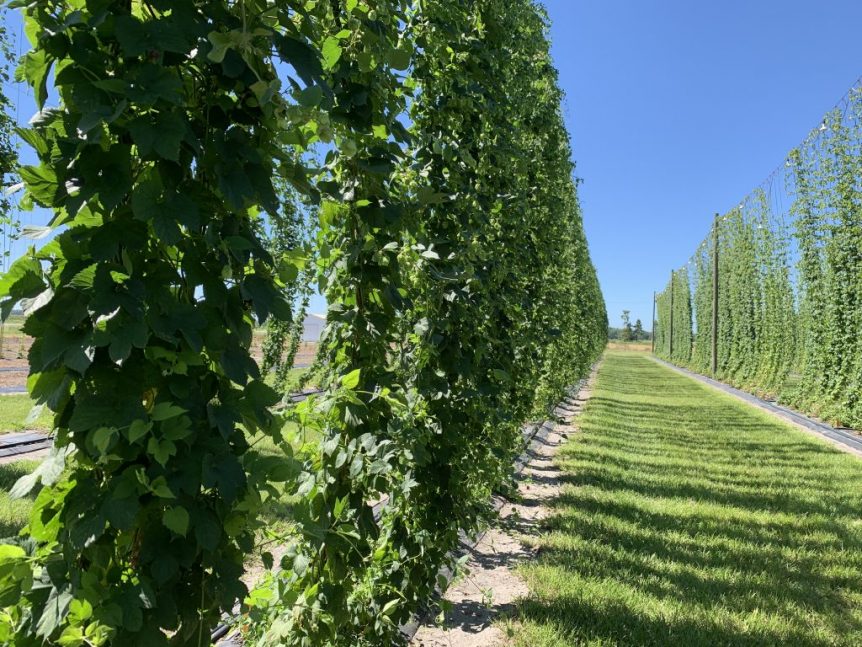 This research is being conducted at the University of Florida’s Gulf Coast Research and Education Center (GCREC). Come out and see first-hand all of the great research being done at the GCREC, and speak one on one with the researchers at the 2019 Florida Ag Expo! 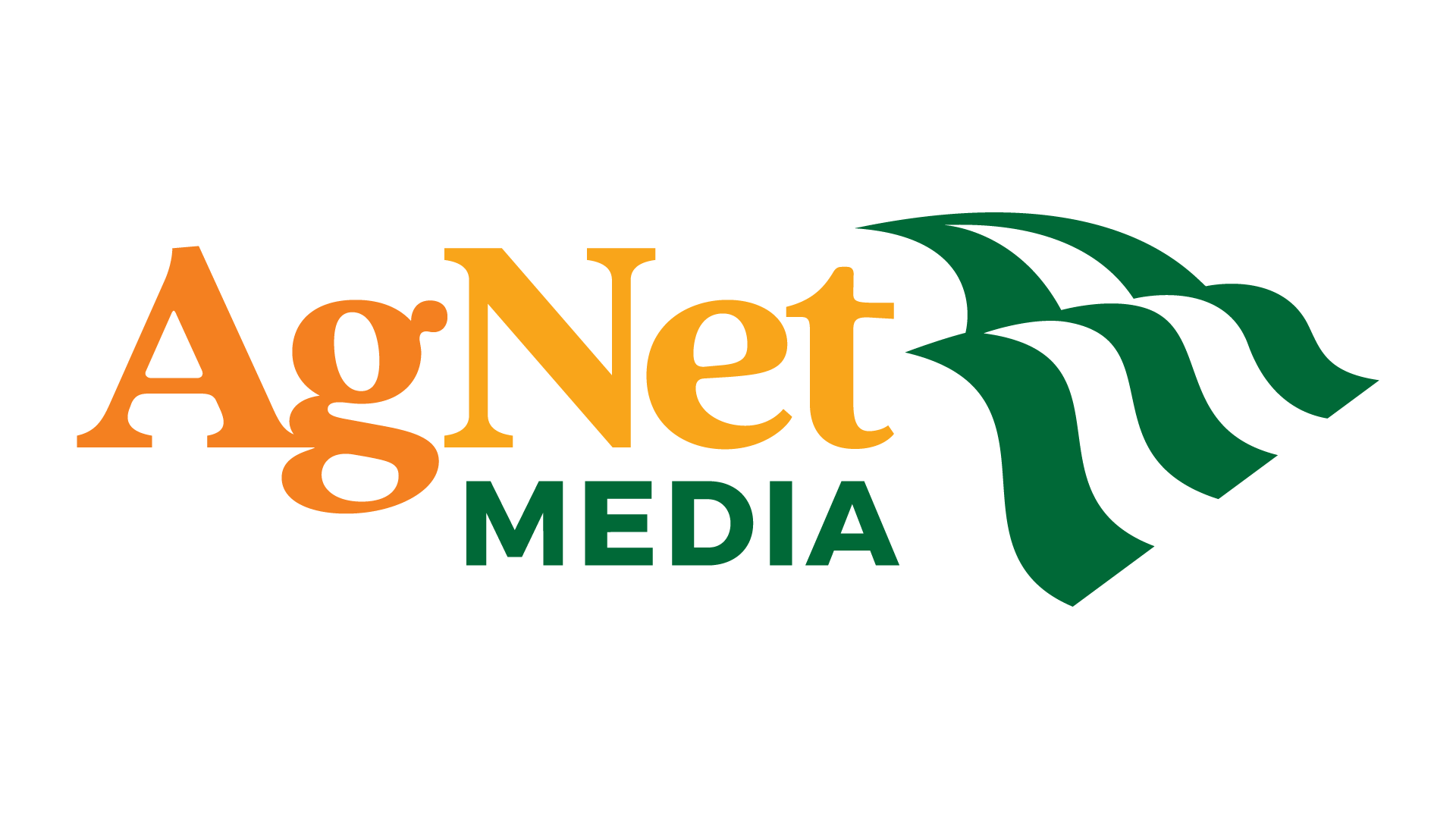